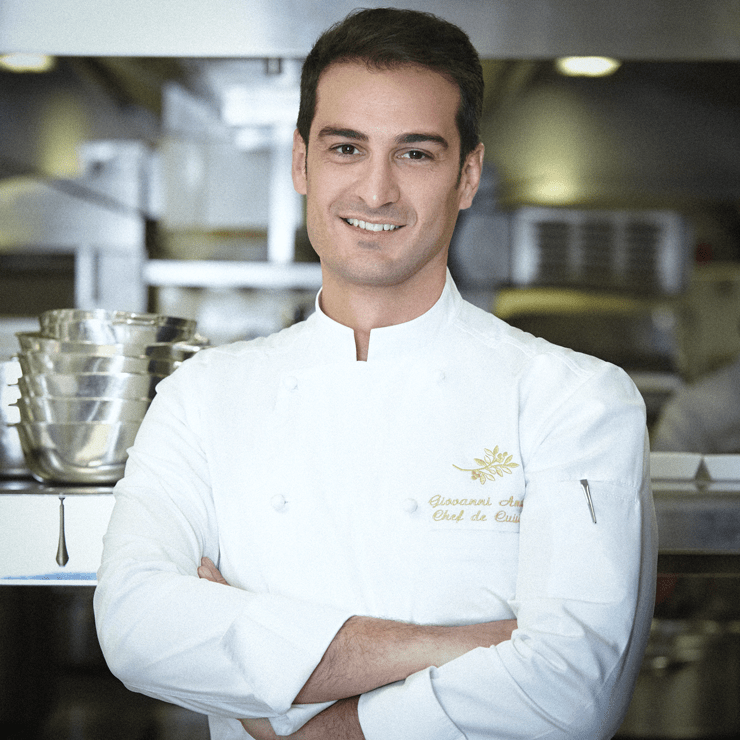 Originally from Naples, Giovanni Amato, 35, had a childhood dream of becoming head Chef at a palace hotel. Mission accomplished. After enchanting the guests at Les Airelles in Courchevel in 2018, at La Bastide in Gordes in 2019 and at Château de la Messardière this summer, he once again steps into the kitchen at La Table des Airelles and Le Coin Savoyard, now the top two restaurants for the group in Courchevel.


Drawn to the culinary industry since childhood, he loves good products and legendary Italian conviviality.

Throughout his career, Giovanni Amato has demonstrated a keen work ethic and perfectionist traits. Drawn to the culinary industry since childhood, he loves good products and legendary Italian conviviality in equal measure – no surprise given his father was also a Chef who spent most of his life behind the stove.
Thanks to the support of his friends and family, he joined the Ipsar Hotel Institute of Gennaro Vico Equense, where he learned about both cooking and running a service in a busy restaurant. Quickly, he progressed and wanted to start working in establishments that served elaborate, sophisticated cuisine. It was then that he took advantage of the different seasons and the chance to travel and discover new places: summer by the sea and winter in the mountains. This gave way to a life lived between the Amalfi Coast, Switzerland, Courchevel or even Monaco and Saint-Tropez; all in cosmopolitan resorts, with prestigious and demanding customers. From the very beginning, Giovanni worked with the world’s best chefs in renowned establishments. At the Palace Le Metropole Monte Carlo by Joël Robuchon, he worked as a sous chef; in Monte Carlo Beach, he worked alongside Chef Paolo Sari on organic products at La Table d’Elsa, the first organic Michelin-starred restaurant also certified by Ecocert. He then oversaw the reopening of the picturesque Dolceva restaurant in Saint-Tropez.

Winter is a great opportunity for the Neapolitan chef to set off into the Alps and create delicious meals in the snow. First at the Grand Hotel Park in Gstaad and then the Cheval Blanc in Courchevel with Yannick Alléno, via the K2 Palace in Courchevel … as a result, the legendary Alpine resort has become his second home. These years of training in the top establishments of Europe have given Giovanni exceptionally high standards and a determination to surpass even himself. Guided above all by taste, he seduces guests with a cuisine that is both refined and light, and subtly flavoured by his origins and his travels.

After a stint in Sketch in London alongside Chef Pierre Gagnaire, in 2018 Giovanni realised his dream of joining the Airelles collection. A lover of both the mountain air and the land he was raised in, he creates menus that reference his roots but use the products around him. The lunch buffet and the evening menu of the Table des Airelles are regularly updated and combine tradition and modernity: a rack of lamb with thyme flowers; organic pigeon, and French stew… Undeniably talented, the head chef at Les Airelles transcribes the soul of the place into his dishes, creating food that is both traditional and creative.  Giovanni Amato guarantees a consistent level of excellence while bringing in modernity and new inspirations, drawn from his experiences. This winter, we invite guests to return to Courchevel for a new season filled with sublime flavours. 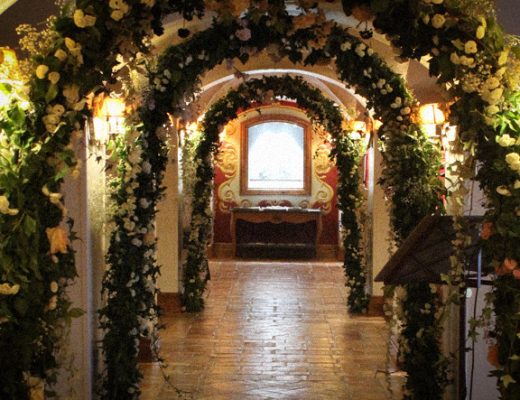 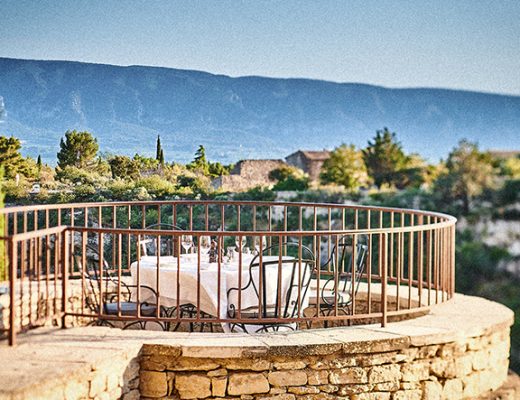 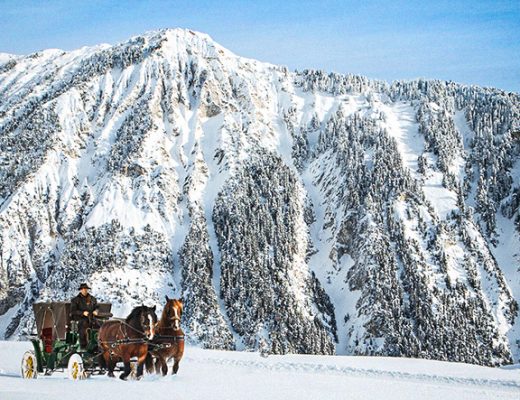 Airelles Courchevel, a land of adventure