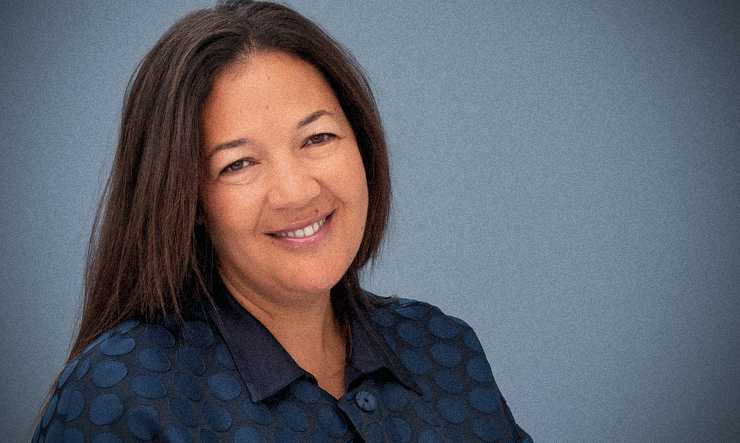 Passionate, dynamic and cheerful, Séverine Petilaire speaks to us from her car on the road to Robbio in Italy, near to Milan.

“We are going to do a fitting of all our staff’s costumes,” she tells us enthusiastically. “Did you know that they are tailor-made and inspired by Vermeer’s artwork? And as a nod to Les Airelles Courchevel, the porters, valets and bellhops will be dressed in the ceremonial dress of Alpine hunters, inspired by an archive photo from 1850.”

This is how the interview starts with the woman everyone calls “Mademoiselle”, founder of the eponymous luxury hotel in Val d’Isère.

Could you tell us a bit about you and specifically your history with Les Airelles?

I am very familiar with the Airelles brand…

I am very familiar with the Airelles brand, I’ve lived and breathed it since 2002. The brand’s core values have always been part of me.

Around 2015, I wanted to undertake a new venture, and “Mademoiselle” in Val d’Isère was born.

Naturally, we very quickly realised that the project would fit in perfectly with the collection of luxury hotels, Airelles.”

Each Airelles Hotel has its own identity and provides its guests with a unique immersive escape. Why did you choose to set Mademoiselle in the Medieval Chic / Haute Epoque era?

“Because it’s a period of history that I love and which had not yet been covered by any of the other Airelles hotels. So, it seemed an obvious choice to immerse the Hotel in this theme, from the Middle Ages to the start of the Haute Epoque area.”

Let’s talk about how you chose your hotel’s name. What lies behind “Mademoiselle”?

“Ha! Well that’s a long story. When I arrived at Les Airelles in Courchevel in September 2002, Raymonde Fenestraz, the first owner, said to me: ‘Mademoiselle. We cannot have two Madames, so we will call you Mademoiselle.’ And it remainded. Nowadays, everyone calls me like that. When I was looking for a name for the hotel, people convinced me to call it as such, and everyone loves the name!”

Mademoiselle opens on 19th December 2019. Can you give us a foretaste of what to expect at Val d’Isère?

“I was lucky enough to be able to design this hotel exactly how I had imagined it. It’s the first Airelles hotel that has not been built within an historic building. My main goal was to create large spaces.

There will therefore be a Guerlain spa, a fairy-tale children’s kingdom…

There will therefore be a Guerlain spa, a fairy-tale children’s kingdom on the theme of the Forest of Brocéliande with Merlin the Wizard, a pool carved into a cave and obviously a culinary surprise, but I don’t want to give everything away!

What I can also tell you is that the hotel is bordered by an 860-m2 terrace looking onto the slopes to the south and by the Place de Neige to the west. This is where there will be Monclerc and Brunello Cucinelli shops and a Christophe Nicolas Biot hair salon.”

Our appointment with Mademoiselle is booked ! 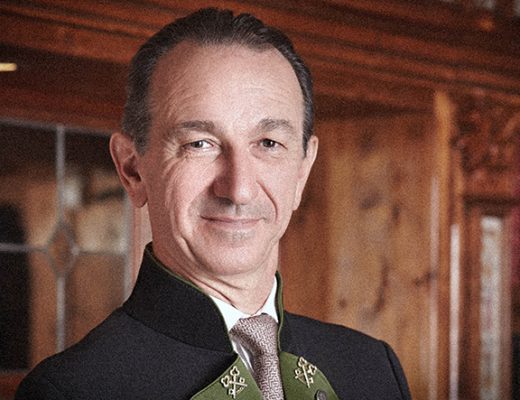 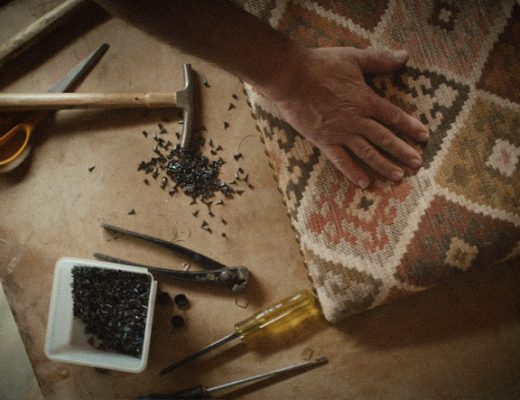 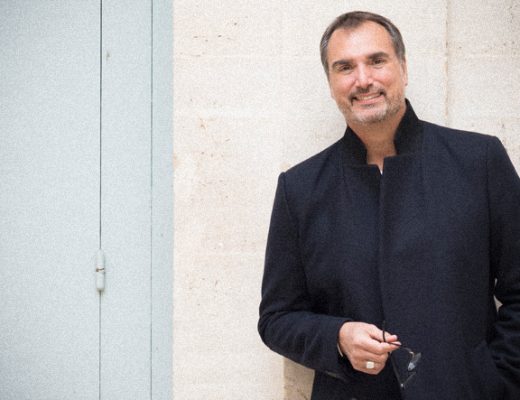