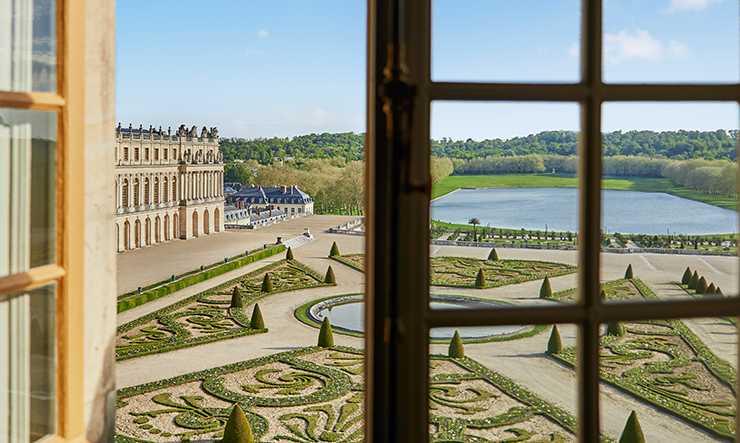 Spending the night within the Palace of Versailles and visiting its most secret places… Such an experience is only possible at Le Grand Contrôle.

The symbol of sumptuousness in the days of the kings, the Palace of Versailles is ranked as one of the most splendid achievements in the history of French art. At the heart of its Domain, Le Grand Contrôle was built in 1681 by architect Jules Hardouin-Mansart, also entrusted with the Hall of Mirrors, the Grand Trianon and Royal Chapel.

More than two centuries later, this spectacular building which once hosted members of Europe’s political and cultural elite has been reborn as an hotel, unique worldwide, inviting you to discover the Palace of Versailles in a new light. Restored with the deepest respect for their era, the Grand Contrôle’s 14 Rooms and Suites pay tribute to illustrious personalities who stayed here. Called “Beauvilliers” (the Grand Contrôle’s very first resident), “Rose Bertin” (the Kingdom’s first fashion designer), “Turgot” (a minister under Louis XVI) and “Madame de Staël” (novelist and philosopher), they all offer clear views of either the Château and its gardens, the Swiss Lake or Le Grand Contrôle’s courtyard of honour. Preserving the authenticity of the 18th century, each one is decorated in the charming style of yesteryear. With high ceilings, marble fireplaces, herringbone or Versailles parquet floors, claw-foot bathtubs, exposed beams and period furniture, the Rooms and Suites at Le Grand Contrôle guarantee a trip back in time.

Immersion also extending to their amenities, revisited by taking royal classics to recreate the atmosphere of the past. The same goes for the gastronomic restaurant of Chef Alain Ducasse and the Valmont Spa, whose pool boasts hand-painted frescoes and busts. As a final touch to your stay, treat yourself to one of the signature treatments. In homage to the beauty of Marie-Antoinette, the “Miroir Majestueux” treatment will restore radiance and youthfulness to your face and cleavage, while the “Roi Soleil” massage relaxes body and mind, ensuring an unprecedented level of well-being.

Between tradition and modernity, Le Grand Contrôle is now firmly anchored in its time, placing sustainability at the heart of its concerns with the use of geothermal energy, LED lighting to restore life to antique chandeliers, and a zero-plastic approach in the Rooms and Suites.

A wealth of experiences

Beyond a stay at the heart of the estate of an historic landmark listed as a World Heritage site, a wealth of privileges and exclusive access to the Palace of Versailles await you when staying at Le Grand Contrôle. Each morning, enjoy breakfast signed Alain Ducasse, then visit the Domaine de Trianon accompanied by a guide before it opens to the public. Each evening, when it closes, visit the Palace of Versailles to explore all the rooms which have contributed its renown, such as the Grands Appartements or Opéra Royal, far from the madding crowd. Many bespoke experiences will also be proposed.

For a memorable photo session, play the part of an actor in the TV series ” Versailles” wearing a costume used during filming, or treat yourself to dinner for two with a string quartet in the Salle des Hoquetons, once the apartment of Louis XV’s daughters. You can also take Afternoon-Tea in Marie-Antoinette style, as imagined by Alain Ducasse, tour the gardens in an electric golf buggy, sail the Grand Canal aboard an electric boat, or benefit from private yoga classes. To top everything off, a butler will be dedicated to you throughout your stay to provide highly personalized service. Quite simply unforgettable. 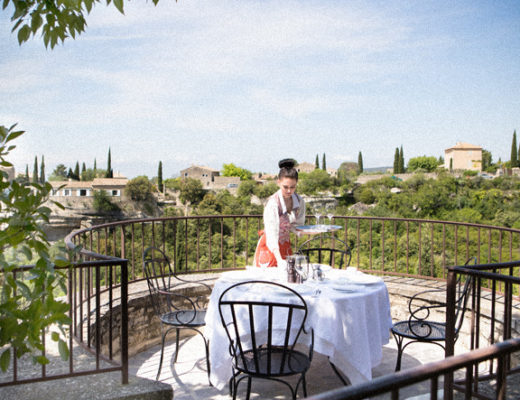 Gourmet experiences in Gordes: haute cuisine at its finest 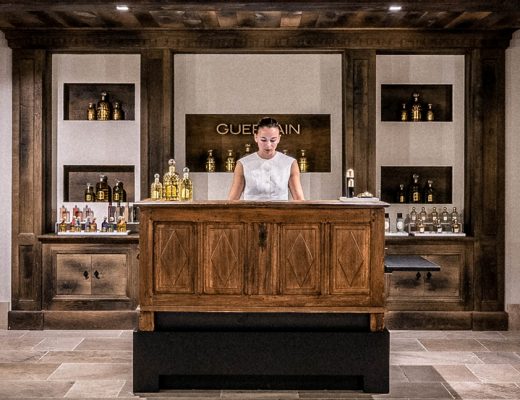 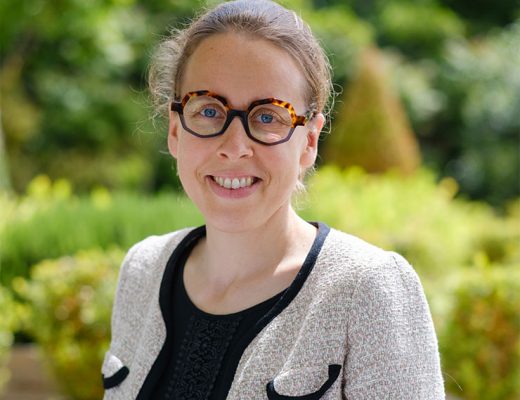